The Revitalising Central Geelong Action Plan, which aims to turn central Geelong into a magnet for new jobs and sustainable growth. 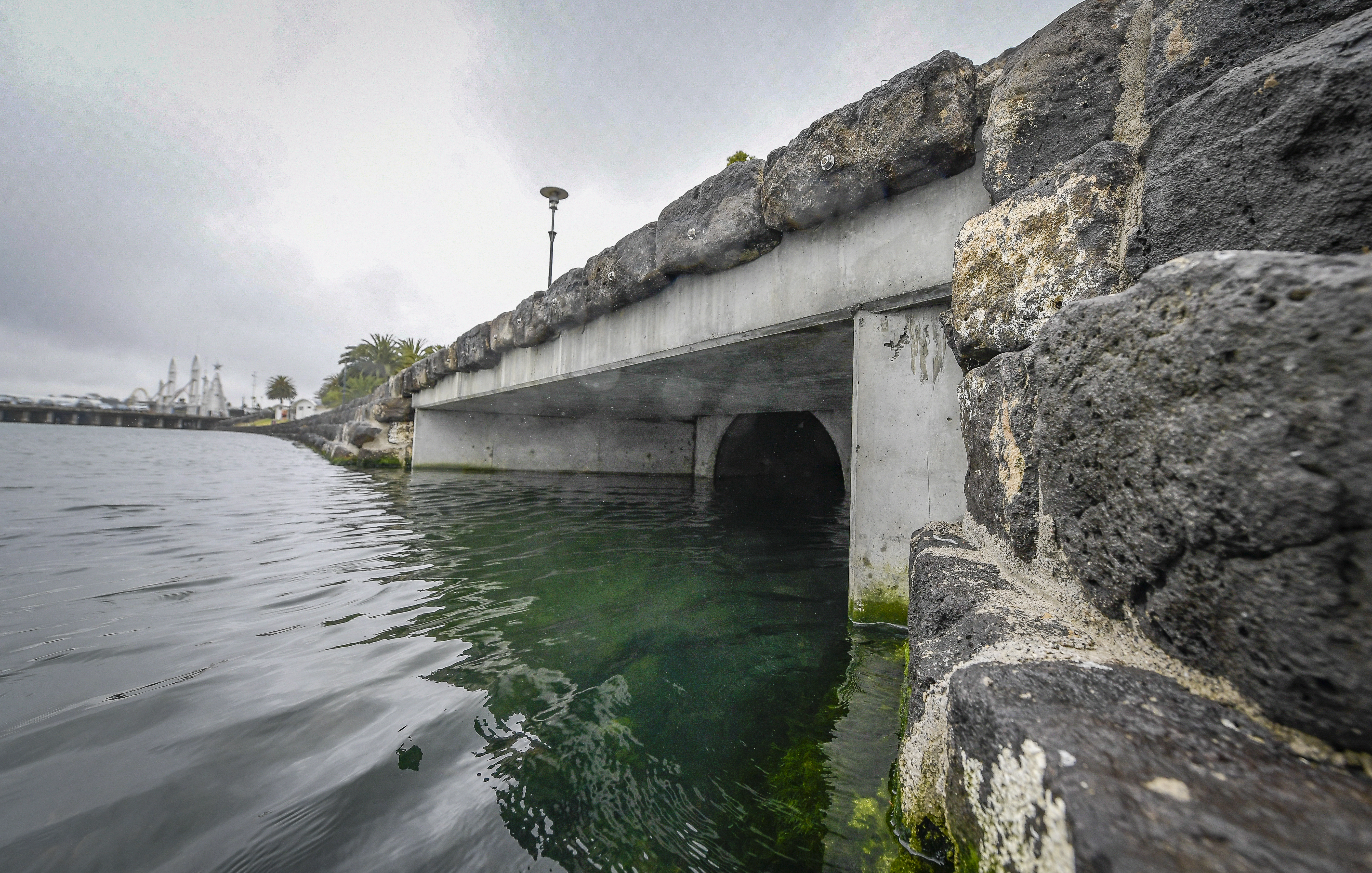 Central Geelong is rapidly growing and existing infrastructure needed to be updated and improved.

The Gheringhap Street Drain project was completed in December 2019.

The 450m stormwater drain was built along Gheringhap Street into Corio Bay reduces the frequency and impact of flooding in the Geelong CBD.

High-tech 'micro-tunnelling' was used to construct the drain, providing greatest cost benefit and allowing the project to be completed quickly with as little disruption to the community as possible.

Through the Geelong City Deal, the Australian and Victorian Governments, together with the City of Greater Geelong, $370 million in investment will be delivered to the region, supporting Geelong's continued economic diversification, growth of the visitor economy and a thriving centre.